The Army's Irish-speaking battalion - An Chéad Chath - is in danger of being disbanded, according to former defence Minister Éamon Ó Cuív.

Mr Ó Cuív gave a direction to the Department of Defence before leaving office that a full-strength Irish-speaking battalion should be retained in any re-organisation of the Defence Forces.

A written Dáil reply from current Defence Minister Alan Shatter to Mr Ó Cuív (asking if his direction still stood) says that all options are being considered as part of a cost-cutting review on defence spending.

A department spokesman said that they had nothing to add to the Dáil reply.

An Chéad Chath is based in Dún Uí Mhaoilíosa in Renmore Barracks in Galway. 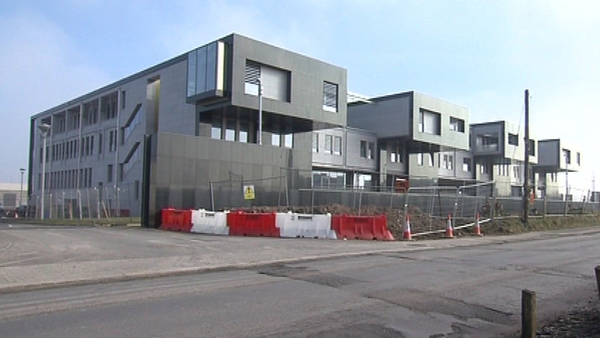