A 47-year-old man has been charged with the murder of Michael Treanor at the psychiatric unit at the Cavan General Hospital yesterday.

Sgt James Green gave evidence of arresting him at 10.45am yesterday at Cavan General Hospital for the murder of 82-year-old Mr Treanor.

He said he cautioned Mr Harman and asked him if he understood the reason for his arrest and he nodded that he did.

Mr Harman's solicitor Damian Rudden said his client was consenting to the remand.

He requested that he receive medical assistance and be psychiatrically assessed.

Mr Rudden said there would be better facilities for this at Cloverhill Prison in Dublin.

Judge McBride said he would request the Governor of Castlerea to transfer Mr Harman to Cloverhill for an urgent medical and psychiatric examination and assessment.

Applying for legal aid, Mr Rudden said his client was a general labourer who was married with one child.

Judge McBride said that given the gravity of the offence he would grant legal aid.

Meanwhile, the Health Service Executive has also said it will carry out its own investigation into what happened at the hospital. 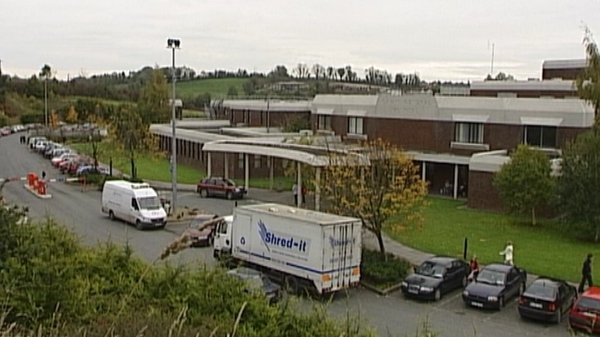