It has emerged that around €4m was paid in bonuses to managers last year at the Dublin Airport Authority and Bord Gáis.

In response to questions from RTÉ News, Bord Gáis revealed that it paid €1.9m in bonuses to managers last year.

270 people received an average payment of €7,240. The company says the bonuses reflect the increase in profits.

But the company pointed out that all staff took pay cuts last year and overall pay was down by 10%.

In relation to other semi-State companies, Bord na Mona, the Irish Aviation Authority and An Post also said they paid bonuses but would not disclose how much.

CIÉ, RTÉ and ESB did not pay bonuses.

Meanwhile, DAA chief executive Declan Collier who has returned his controversial bonus, has said he will comply with the new Government pay cap in relation to his new three-year contract - agreed by the previous government.

The DAA responded tonight saying that Mr Collier had informed the Minister that he will comply with the new guidelines on pay. 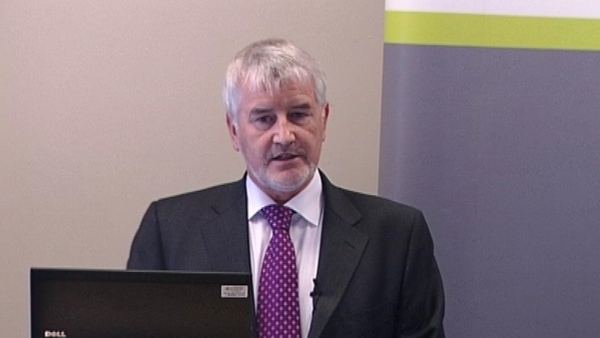