Minister for Health Dr James Reilly has told HSE chief executive Cathal Magee that he cannot countenance any overruns in its budget this year.

In a letter from the Department to the HSE chief, the Minister said the HSE is facing a deficit of €184m so far this year.

The Minister said that hospitals must stick to budgets that were agreed at the start of the year.

He said some hospitals will have to scale back their activities for the rest of the year to keep within their funding level.

The letter also notes that 'difficult decisions' will have to be made by hospitals and local services.

Meanwhile, Taoiseach Enda Kenny has told a crowd of over 100 protestors that the Emergency Department at Roscommon County Hospital will no longer operate on a 24 hour basis after 11 July.

Mr Kenny was accused by Independent TD Ming Flanagan as going back on a commitment made before the General Election to maintain services at the hospital.

However, the Taoiseach said the hospital had a future in a different form.

Mr Kenny stopped and spoke to the protestors for ten minutes.

He was questioned by nurses and members of the staff of the hospital and several members of the crowd called on deputy Denis Naughton was beside him to resign his seat. 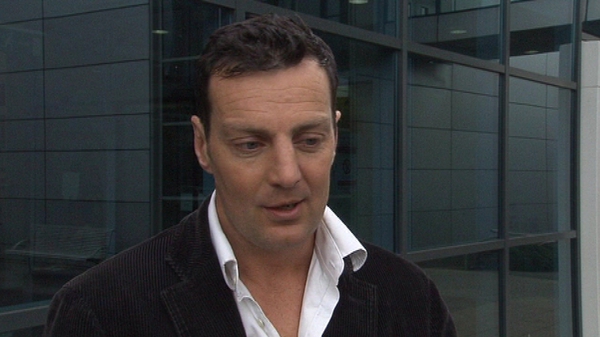