Forty new schools are to be opened over the next six years to cater for growth in the school going population.

20 primary schools and 20 second level schools are to be established - the majority within the area of Dublin and its commuter belt.

There has been a dramatic increase in the birth rate here and the Department of Education has been mapping that population rise.

These new schools, which were announced this morning by Minister for Education Ruairi Quinn, are the result of that work.

17 of the new schools will be opened in the Dublin area.

A further 12 will open in counties Wicklow, Kildare, Meath and Louth.

Six new schools will open in Cork, three in Galway, and one each on Cavan and Wexford.

Minister Quinn said patron bodies would be able to apply to run the new schools.

They will have to show evidence of parental demand for their kind of provision, he said.

Questioned as to what might constitute that evidence, Minister Quinn said evidence of demand could be strong waiting lists for Educate Together schools.

However, he said he did not think he would regard the existence of baptismal records as sufficiently strong demand for a Catholic school. 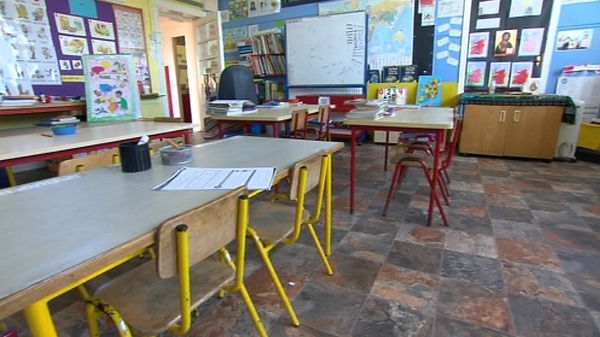