Two men are being held by gardaí after what is believed to have been a significant find of bomb-making material in Co Louth.

The men, both in their 50s, are being held at Balbriggan and Drogheda Garda Stations.

They were arrested following an armed raid on a farm near Hackballscross, Co Louth, yesterday.

Gardaí found a substantial amount of fertiliser, which was being processed to make explosives.

The raid was part of an on-going operation against dissident republicans.

An Army Bomb Disposal Team made safe improvised mortar components on the farm.

A substantial quantity of fertiliser was also examined and removed to a military installation.

The scene was declared safe at 11.30pm last night. 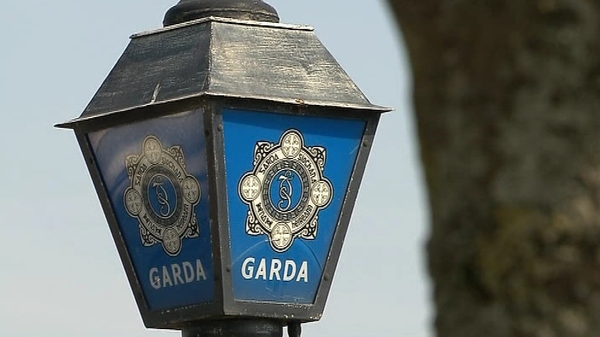