Tesco Ireland says it will create 522 jobs in new stores between now and next June.

The new stores are part of a €120m investment by Tesco under way since March.

Most of the new jobs will be in Dublin and Co Kildare.

The company also estimates 548 building jobs will be created during the expansion drive.

The company has already created 235 positions in new stores in the last four months.

However, the organisation representing 4,000 small shops has said today's expansion announcement will lead to job displacement from local communities.

She criticised Tesco's model of opening large stores on the edges of towns, saying that rather than create competition in the market, they close down all the competition. 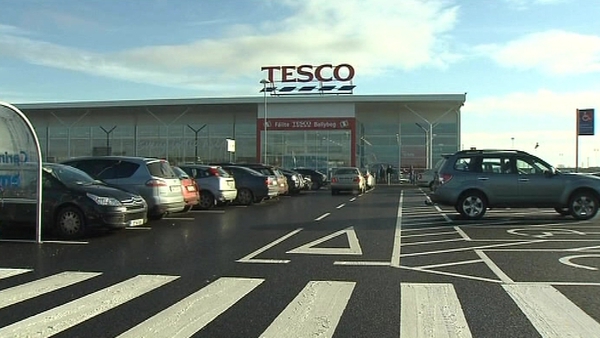