Irish roads have been named the sixth safest in the European Union, according to a new report.

This was just short of the EU target of 50%, which only eight member states achieved, according to the report by the European Transport Council.

Ireland's reduction was above the EU average.

Ireland is now sixth behind Sweden, the UK, Malta, The Netherlands and Germany in terms of road safety.

Ireland was among the best performers when it came to saving lives on rural roads and of pedestrians and motorbike users.

However, it was below average when it came to reducing deaths of cyclists.

The report estimated that there has been more than 100,000 fewer deaths on EU roads since 2001 and that the savings to society are worth around €176 billion.

The Road Safety Authority has described the reduction as remarkable.

RSA Chief Executive Noel Brett says that Irish road users have become an example to the rest of Europe but he warned against complacency.

He says there is still a big gap between Ireland and the safest countries in Europe and that efforts to make the roads safer need to continue.

The European Transport Council has set a new target of a further 50% reduction in road deaths by 2020. 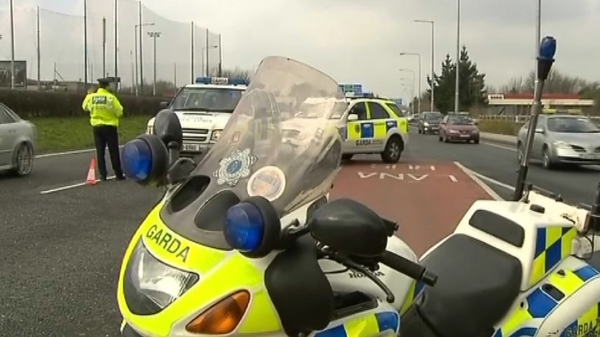