Up to 100 people gathered outside Dublin Bus headquarters in O'Connell Street today to protest over proposed route network cuts.

A petition against planned cuts was handed into the company's head office at midday, ahead of a two-hour protest.

Demonstrators from the 'Save Our Bus Services Campaign' are opposed to cuts along routes in Dún Laoghaire, Inchicore, Donnycarney, Dundrum, Ballyfermot, Ringsend and Clondalkin.

The protesters say that the adjustments will impact the most vulnerable.

In a statement, a Dublin Bus spokesperson said the company's Network Direct project is the outcome of a review of the entire route network.

The company said it is adjusting the services across the city to match demand. 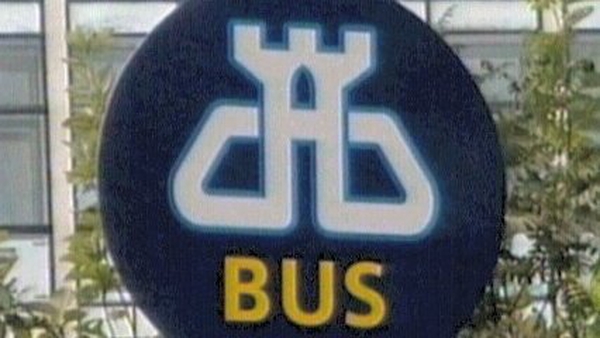