The SDLP has said that it is committed to bringing forward a private member's bill to clamp down on sectarianism.

The move has come about after Scotland published a bill which will see anyone convicted of sectarian offences jailed for up to five years.

Sectarianism has also been a problem at soccer games in Northern Ireland.

In January, attempts were made at Stormont to make sectarian chanting at sports matches illegal, but MLAs were unable to agree a definition of the term. 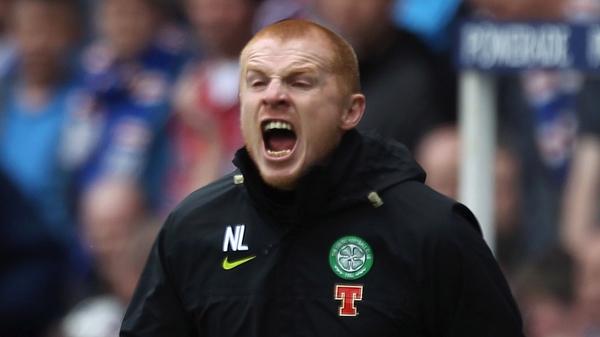