The Scottish government has published proposals for legislation to tackle sectarianism in football.

A new bill would see the maximum jail term for sectarian hate crimes rise from six months to five years.

It follows several football-related incidents, including the sending of suspected parcel bombs to Celtic manager Neil Lennon, and two other high-profile supporters of the club.

Ministers want the laws in place for the start of the football season.

The draft legislation seeks to create new offences relating to behaviour which can 'incite religious, racial or other forms of hatred' in and around football grounds and on the internet.

If approved, the Offensive Behaviour at Football and Threatening Communications (Scotland) Bill will mean those convicted could face up to five years in prison and the prospect of a football banning order.

Existing law sees people who disrupt football matches charged with breach of the peace, which carries a maximum one-year sentence.

However, the bill includes behaviour deemed to be threatening, abusive, disorderly or offensive.

Online hate crime, such as abusive or offensive comments posted on Twitter, is also included and carries the same five-year maximum jail term. 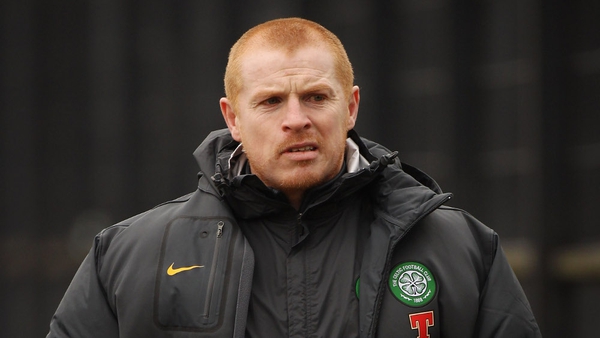