Minister for the Environment Phil Hogan has said that the Government will take into account the impact of water charges on low-income households.

Speaking in the Dáil, Mr Hogan rejected suggestions that the Government was planning a flat-rate water charge.

He said that every home would get a generous allowance of water and would then pay for any use above that limit, so it would be a 'pay-as-you-use' system.

He also said that the Government was spending €320m on water infrastructure this year to reduce leakage.

Earlier, Labour members were reminded that they opposed domestic water charges for years - but are now supporting such a tax.

The reminder was provided by Sinn Féin's Brian Stanley, who produced an old leaflet on water charges that had been published by Eamon Gilmore.

Mr Stanley said many councils had millions in their bank accounts that could be used to repair the leaking water pipes, but they were not being allowed do that, as the Government was committed to the new tax.

He said Co Louth had €10m in development levies that could not be spent, while Laois had another €7.5m in reserve.

Mr Stanley asked what would happen to those who could not pay water charges. He presumed they would face a fine, and possibly jail, if they could not pay the fine. 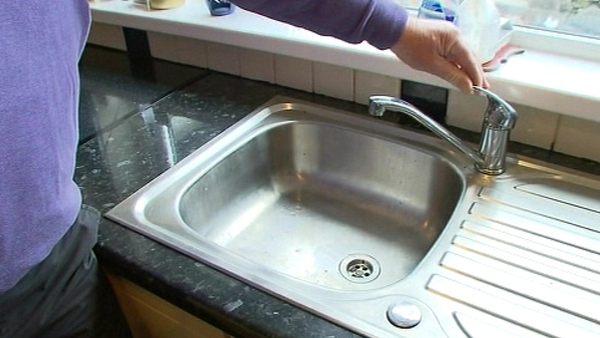