Ireland’s Catholic bishops have denied that they fabricated data protection difficulties to delay inquiries into child protection practices in a number of dioceses.

Last month, the watchdog tasked by the bishops with independently reviewing their own safeguarding record said it had been prevented from doing so for legal reasons.

This is the latest twist in the public disagreement between the hierarchy and the National Board for the Protection of Children in the church.

They confess that the board's progress in carrying out a review commissioned by them 17 months ago has been 'slower than hoped for' and that they share the board's frustration on the matter.

Last month, the board's chief executive Ian Elliot said it had been prevented from undertaking the review of child protection after lawyers for the bishops and religious orders advised them not to co-operate due to possible breaches of data protection laws.

Although Mr Elliot said his board was confident it fully complied with those laws, the bishops say the board's own lawyers, as far back as 2007, alerted it to the likelihood that data protection law could pose difficulties.

They emphasise that data protection difficulties are real and were not fabricated or invented to prevent progress.

The hierarchy's statement appeals to the Government to provide legal protection for the exchange of so-called 'soft information' so that the board can fulfil its full remit. 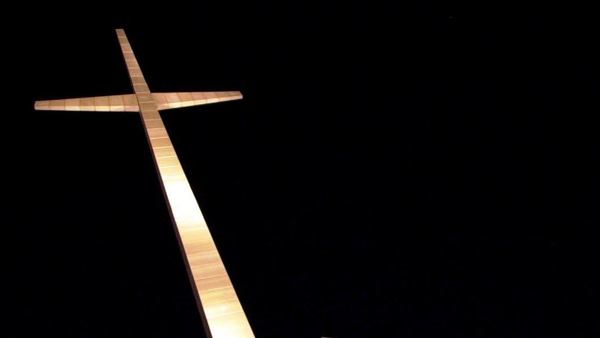