The Green Party has met in Dublin for its first annual convention since the General Election.

Catherine Martin has been elected the party's new deputy leader.

The party lost all six of its Dáil seats in February's election - and polled so badly that it is no longer eligible for State funding. 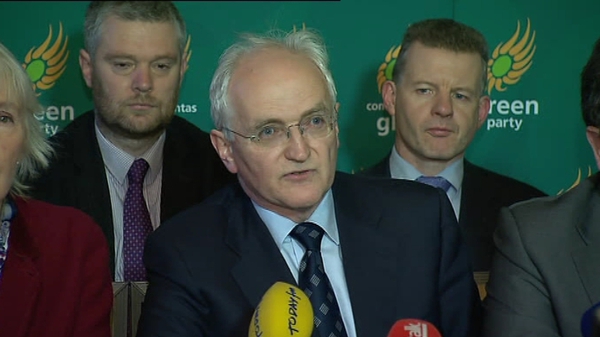