The board gave four reasons for its decision. It said the application for a municipal waste incinerator was not compatible with the waste management strategy plan for Co Cork.

It also cited the risk of coastal erosion and flooding and the size of the development of the 30-acre site at Ringaskiddy.

The board also directed Indaver Ireland to pay almost €500,000 in costs to several parties including the board and the Cork Harbour Alliance for a Safe Environment (CHASE).

Any appeal of the board's decision has to be by judicial review to the courts.

Indaver and some 300 individuals and interested parties received a letter in the post this morning informing them of the decision.

CHASE, which has fought a ten-year campaign against the project, welcomed the decision.

It is almost ten years since waste management company Indaver first applied to build on the 30-acre site in the Lower Harbour.

Since then, the hugely controversial project has been mired in planning appeals and court objections.

Ringaskiddy has the highest concentration of chemical companies in the country, with Cork producing more than 60% of the country's toxic waste.

From the outset, Indaver argued that Ireland had to stop shipping its toxic problem overseas.

But objectors, including CHASE, always opposed the project on health grounds saying there are cleaner, safer technologies available.

Last year, An Bord Pleanála indicated it was considering granting permission for a 100,000 tonne hazardous waste incinerator and a transfer station if certain concerns over flooding, coastal erosion and the size of the facility were addressed. 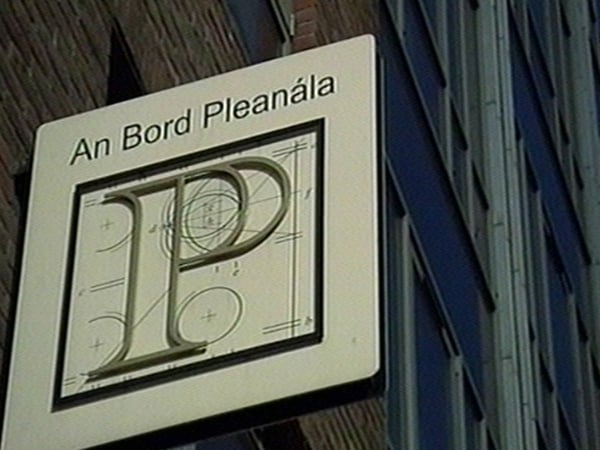 Ringaskiddy set to get waste incinerator