Talks at the Labour Relations Commission aimed at averting strike action by Aer Lingus pilots next week broke down in the early hours of this morning.

There are no immediate plans to reconvene the talks.

Aer Lingus has said the industrial action could affect up to 30,000 customers and it is considering what contingency plans can be put in place.

The airline says customers who wish to cancel bookings for travel next Tuesday or Wednesday, or who wish to change to an earlier or later date, can do so through the Aer Lingus website.

Michael Landers from the IMPACT union said significant progress was made on a set of short term issues but one of the primary difficulties was in the area of finding consensus on long term sustainable rosters for pilots.

Minister for Tourism Leo Varadkar urged both parties to return to negotiations and said any disruption would inevitably have an impact on passengers and businesses.

Ryanair has claimed it has experienced a 25% surge in bookings for Tuesday. 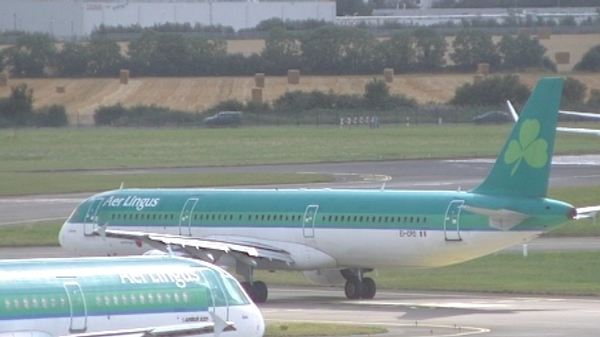