The jury in the trial of a 47-year-old man accused of murdering his housemate in Cork last year has found him not guilty of murder, but guilty of manslaughter.

Derrick Daly, who is originally from Enfield, Co Meath, but with an address at St Vincent's Hostel in Cork city, denied murdering 57-year-old Catherine Smart on Easter Sunday last year.

Ms Smart's body was found at her home at Bailick Court in Midleton on 4 April 2010.

She had been struck with a hurley at least five times and died from head injuries.

The jury had been deliberating for more than seven hours over three days.

This morning the judge reminded them of the three options available to them.

Sentencing has been adjourned until 18 July and Daly has been remanded in custody until the hearing. 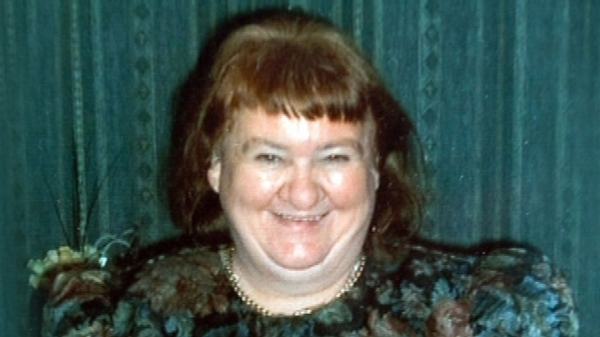