Australian airline Qantas was forced to ground a plane after flight attendants found five rats in the cabin just minutes before passengers were due to board.

The baby rodents were discovered on a Boeing 767 that was due to leave Sydney for Brisbane on Tuesday afternoon, a spokeswoman said, adding that an investigation was under way.

'We don't know how they got there. The aircraft was at the gate for some time before departure and we are investigating,' she said. 'It is a rare occurrence. We have no record of it ever happening before,' she added.

The rats were found in the emergency medical equipment storage area during a routine safety check and the plane was immediately grounded. Passengers were transferred to another aircraft, while staff ‘disposed of the animals’.

Engineers inspected the plane but found no damage to the wiring systems and the aircraft was due back in service today, the spokeswoman added.

Qantas has been dogged by a series of recent setbacks, with the most recent this week when a Boeing 747 made an unscheduled stop in New Caledonia after running low on fuel on its new Australia-Dallas/Fort Worth service. 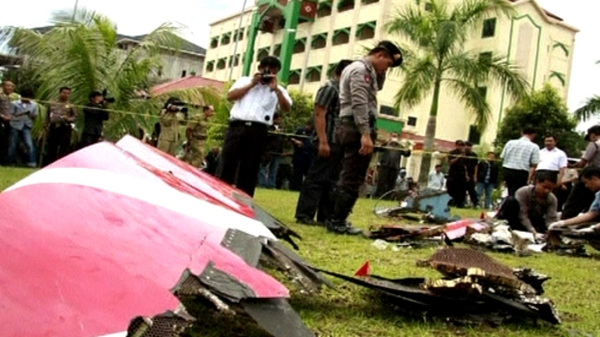