Age Action Ireland has called on the Government to urgently address the funding of the 'Fair Deal' nursing home support scheme.

The HSE says while applications will continue to be accepted and processed, there is no funding for cover beyond the current ceiling.

A review of the scheme has been ordered by Minister for Health Dr James Reilly.

The 'Fair Deal' scheme was introduced by the last government in late 2009, and has a budget this year of over €1bn.

Mr Reilly said that in recent days he learned that there is no further money for the scheme beyond the funding to cover the 22,600 older people currently in a private or public nursing home bed.

A review of the scheme has been ordered, with the problem being blamed on an increased demand for beds and rising costs for care.

The HSE says its 2011 budget provided for an extra €6m for the scheme this year.

Age Action Ireland said 'a nightmare situation' had arisen and the Government must act immediately.

The organisation said that older people seeking a bed now had two options: pay the full cost of a nursing home place, or go on a waiting list until a bed becomes free.

Nursing Homes Ireland has said it is extremely concerned about the forced suspension of the nursing home support scheme and the impact it will have on older people.

Tadhg Daly, its chief executive, said the scheme was designed to take worry away from people who need nursing home care, yet the latest developments now would redouble those worries.

He said that private nursing homes are expected to provide care at fee levels that are 40% lower than the public sector.

NHI says the average weekly cost of a stay in the public home is €1,245 compared with €875 for a private homes

The organisation says this is an anomaly that must be addressed as part of the solution.

It has urged the HSE, the Department of Health and the Health Minister to resolve the crisis quickly.

The Irish Senior Citizens Parliament has called on Dr Reilly to clarify the position with regard to the ongoing funding for the nursing home support scheme and to ensure that the necessary actions are taken by the HSE to ensure that the scheme to be available to older people and their families who need it. 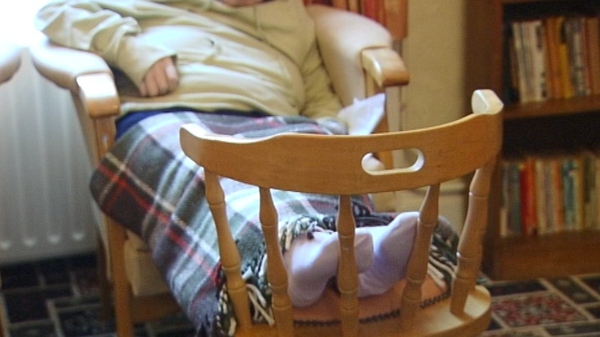 Nursing home scheme appears to be in crisis