The Irish Dental Association has expressed concern at a rise in cases of oral cancer in Ireland, particularly among young people.

At its annual conference in Cavan today, the IDA's new president, Dr Conor McAlister, said around 400 new cases of oral cancer are diagnosed each year and two people die each week from the disease, yet awareness is very low.

Dr McAlister said early detection was vital for this 'lethal disease', which is one of the most debilitating and disfiguring of all malignancies.

He told the conference that the incidence of mouth cancer had increased by 30% over the last decade, with the big risk factors being smoking and alcohol consumption.

Dr McAlister said that because of a link between the human papilloma virus (HPV) and oral cancer, there was a case for extending vaccination with the HPV vaccine, currently used to prevent cervical cancer, to men and women.

The IDA said that despite Government cuts to the medical card and PRSI dental schemes, people are entitled to a free check up once a year and should avail of it.

Dentists around the country are to offer free oral examinations on 21 September to mark World Mouth Cancer Day.

Over 450 delegates are attending the conference, which ends later today. 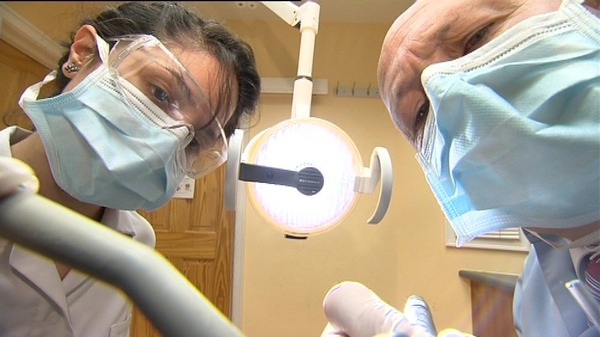 Dentists must display prices from June