Sinn Féin held a ceremony in Dublin this afternoon to commemorate the death of hunger striker Bobby Sands 30 years ago.

Speaking at the service in Glasnevin Cemetery, Sinn Féin President Gerry Adams described the 1981 Hunger Strike as ‘a David and Goliath battle’ that changed the shape of politics in Ireland.

Mr Adams also said the results of the Northern Ireland Assembly election indicated that Sinn Féin would consolidate its vote.

‘Our MLAs and Councillors in the north and our Ministers in the Executive, will now join with our enhanced team of TDs and Seanadóirí to form a united, effective all-Ireland republican party dedicated to defending the rights and entitlements of citizens and promoting an end to partition and Irish unity,’ Mr Adams said.

He confirmed that the party would be nominating Martin McGuinness for the post of Deputy First Minister. 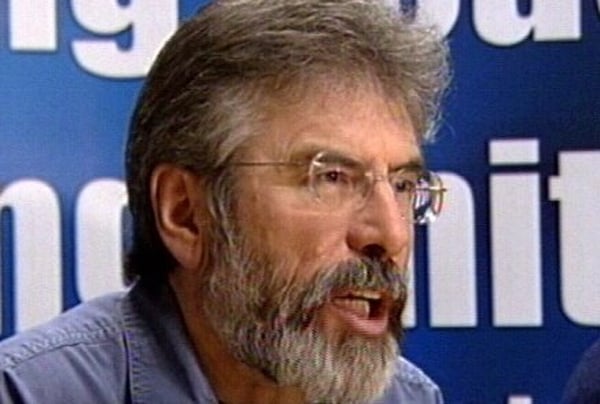