New figures show that the number of people working in the public service fell by almost 2,000 in the first three months of this year.

The figures were part of the first quarterly report on the issue sent to the European Union, International Monetary Fund and European Central Bank.

Minister for Public Expenditure & Reform Brendan Howlin said the Government was on track to achieve a target of 302,000 by the end of this year.

A breakdown of the figures showed that the biggest fall in employee numbers - just over 2,300 - came in the health area.

This included the transfer of 957 welfare officers from the Health Service Executive to the Department of Social Protection. There was a drop of almost 300 in the number of local authority workers. 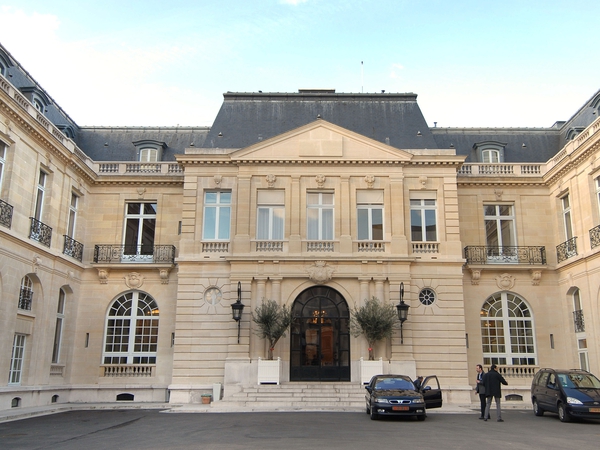