An Bord Pleanála Chairman John O'Connor has said he regrets that the board did not, in recent years, take a stronger stand against the worst excesses of the building boom.

Mr O'Connor, who will shortly leave the office he has held for 11 years, was speaking at the National Planning Conference in Galway.

He said the zoning of land for major housing estates, apartment blocks and shopping complexes that were too large and too remote was one of the greatest failures in Irish planning.

This morning he launched a stinging attack on local politicians and boom-time builders who were involved in bad re-zoning decisions and the fuelling of an unsustainable property bubble.

He said large residential developments of poor design quality were built in remote locations on land that should never have been rezoned.

Mr O'Connor said landowners and developers appeared to have seen planning regulations as something to be got around or changed.

He said they believed that rules were made to be broken if you could get away with it.

Delegates were told that it was extraordinary that huge decisions about land purchase were made by developers without any apparent input from planners. 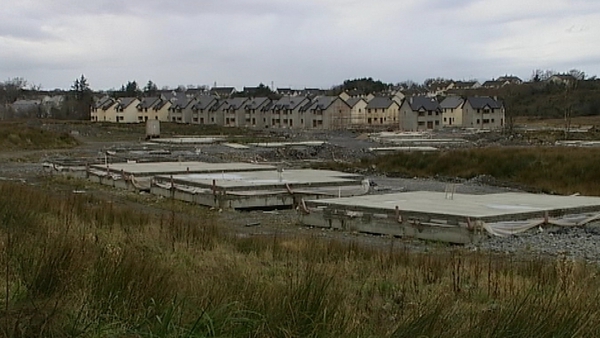 Call for inquiry into planning failures