The number of prisoners in the country's jails is the highest it has ever been in the history of the State, Justice Minister Alan Shatter has said.

Mr Shatter told the Prison Officers' Association's annual conference that the number serving sentences has exceeded 5,000 for the first time.

He added that almost 800 of them, more than 14%, are on temporary release.

The minister accepted that this was unacceptable and that steps need to be taken to reduce the prison population and alleviate overcrowding.

The POA says there has been no real commitment to tackling the problem of overcrowding and that children are now being kept in adult prisons, which is contrary to the UN Convention on the Rights of the Child.

Mr Shatter said legislation will result in reducing the numbers by introducing community service and he hopes this will be law by next July.

He said he is expecting a decision from the committee examining whether Thornton Hall should proceed or not. That decision is due in July.

POA President Stephen Delaney told Mr Shatter that the Prison Service was operating 'a stack 'em and rack 'em' policy and that the Government must implement immediate policies to effectively deal with overcrowding and the related violence in the prisons.

Mr Shatter said the Government is close to signing off on the new criminal justice bill which will put in place new procedures to facilitate the investigation into white collar crime.

He said he hoped the bill will be published next week or the following week at the latest.

Mr Shatter also said he would like to see finality brought to the investigation into Anglo Irish Bank.

He said he understood the public’s frustration over the matter but it was of huge importance that all aspects of the investigation were correctly and properly completed. 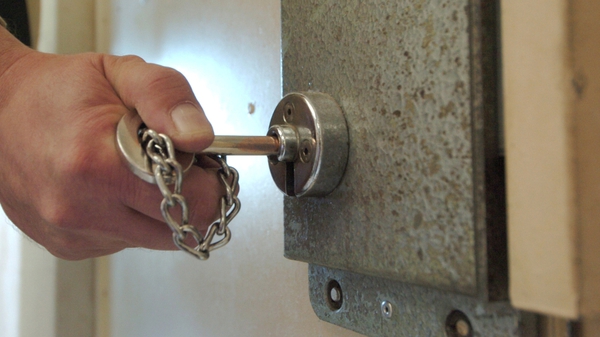