There has been a significant increase in burglary and related offences in the first three months of this year compared to the same period in 2010.

However, there has been a reduction in violent and drug related crime.

Homicide offences are down by almost a third, reported sexual offences by over 40% and there have also been reductions in robbery, extortion and hijacking.

Figures also released by the CSO today for the years 2005 to 2009, inclusive, show a dramatic increase in kidnapping and related offences which doubled over the period.

The CSO released two statistical reports on recorded crime, one for the last 12 months, another for the five years from 2005 to 2009.

Homicide was down almost 30% in the first three months compared to last year - there were three less murders, along with reductions in reported sexual offences, drugs crime and robberies.

However the huge increase in call outs for the army bomb disposal team is reflected in the 77% increase in explosive offences.

Gun attacks increased by over 8% and there were also increases in theft, fraud, burglary and related offences.

While these figures reflect a reduction in the activities of criminal gangs in the first three months of this year with one gangland double murder in January - the five-year figures clearly show the involvement of organised crime in business kidnappings.

These kidnappings increased 97% from 2005 to 2009. The murder rate also increased, as did drug offences by 65%, explosive and gun crime by 59% - reflecting the increase in gangland crime over the years.

Minister for Justice Alan Shatter said the figures showed a decrease in ten of the 14 crime groups, compared with the same quarter in 2010.

'These figures show the results of Garda strategies
and actions to combat crime,' he said.

More than three out of every four burglaries and related offences are not detected by the gardaí, according to the figures.

In the last three months, these crimes increased almost 10% on the same period last year. 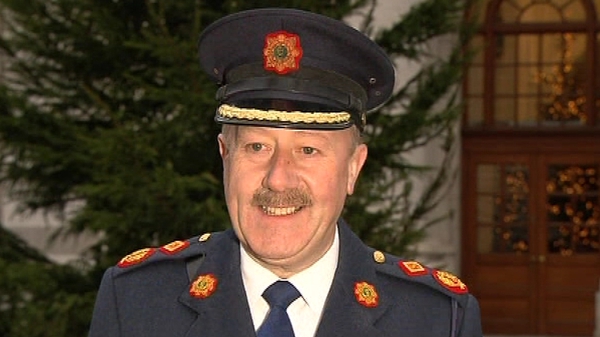 Garda organised crime budget 'down by half'