Rebels in the Libyan city of Misrata are fighting government forces for control of the port and three local people have been killed.

The (pro-Gaddafi) troops launched an attack on an eastern area in a bid to control the port.

The attack came after a lull in fighting as rebels in Misrata said they pushed forces loyal to Gaddafi out of the city, although the Libyan strongman remained defiant despite NATO bombing his compound.

Misrata remains besieged by Gaddafi's troops to the east, south and west, with its only access to the outside world by sea.

The airport, which has been badly damaged, is in the hands of regime forces, according to the rebels.

Earlier, Russia said it will not support any UN Security Council resolutions on Libya that could escalate the conflict in the North African nation.

Foreign Minister Sergei Lavrov said: 'If a resolution leads to a further escalation of a civil war by any means, including outside intervention, we will not be able to support this.'

Russia, a veto-holding permanent UN Security Council member, abstained last month from the vote on a resolution authorising force to protect civilians in Libya by enforcing a no-fly zone.

But Russia's leaders have repeatedly criticised the extent of the coalition operation.

Initially, leaders of the NATO Western military alliance had ruled out sending ground troops to Libya.

However, EU foreign policy chief Catherine Ashton said last week the union's members would consider such a step if the UN requested it.

Meanwhile, Libyan leader Muammar Gaddafi remained defiant today after his compound was hit by NATO bombs and rebels in Misrata said they had pushed his troops out of the besieged city.

'The leader is working from Tripoli. The leader is well, is very healthy, is leading the battle for peace and democracy in Libya,' said regime spokesman Mussa Ibrahim.

'The leader is in a safe place. He is leading a battle... he works every day. He led the battle to provide people with services, with food, medicine, fuel.'

A meeting room facing Gaddafi's office was badly damaged in what NATO said was 'a precision strike' on a communications centre.

At least five explosions were heard in eastern Tripoli last night, witnesses said, although they could not pinpoint the location.

'We heard three loud explosions and we saw flames and smoke billowing close to us,' a resident of Ain Zara neighbourhood in eastern Tripoli told AFP news agency.

Libya's Deputy Foreign Minister Khaled Kaim says the army suspended operations against rebels in Misrata, but has not left the city. 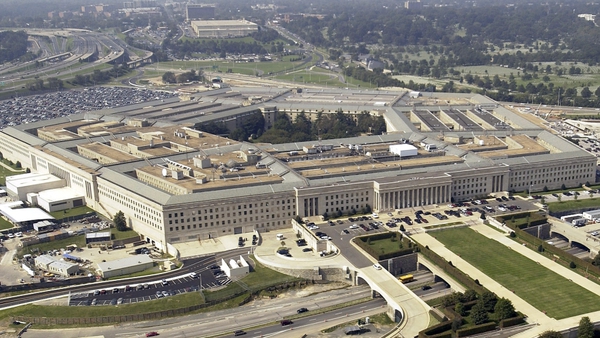