There has been a 60% increase in the number of people caught speeding since the privately operated mobile safety cameras were first deployed last year.

There have been 50,000 people detected speeding by the cameras since last November, when they were introduced on a phased basis.

The cameras were fully rolled out at the end of February.

There were 26,000 people detected speeding during March alone, which is three times higher than during the same month in 2010.

However, gardaí say that people are getting the message about speeding as the number of people detected per hour has fallen by 14 to six.

They say that of the 18,000 hours that the cameras have been operating, 9,000 have been at weekends and at night when the least amount of traffic is on the roads but when the most fatalities take place. 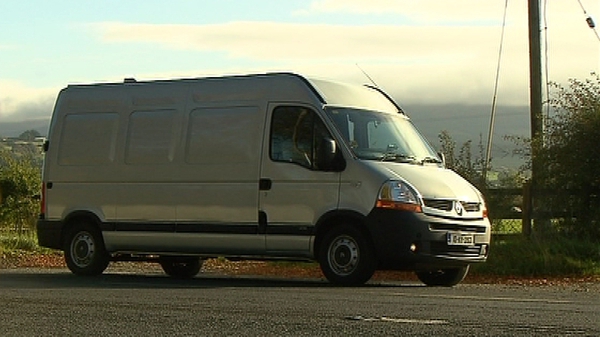