Sinn Féin has expressed serious concern over what it says are links between a company contracted by the Central Statistics Office to work on the 2011 Census and prisoner abuse at Iraq's Abu Ghraib prison.

Sinn Féin's spokesperson on Foreign Affairs and Trade, Pádraig MacLochlainn, said that the company, CACI (UK), which has been awarded a €6m contract to work on the production and compilation of the Census, was also named in a US military report as having provided interrogation staff at Abu Ghraib.

He also said the CSO needed to address concerns that personal data collected by CACI may be accessible to the US government.

In a statement, the CSO said that following an open competitive tendering process, CACI (UK) Ltd had been contracted to work on the design, printing and scanning of the census forms.

The CSO also said that assertions that census data may be accessible to the US government were ‘entirely inaccurate’, since all the census forms were confidential and would be processed on a closed CSO network. 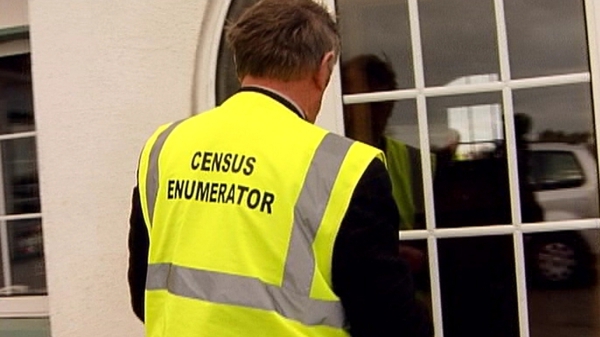