Gardaí are investigating possible dissident republican involvement in the shooting of three people in a public park in Dublin yesterday morning.

The three men, who are in their 20s, are still being treated in hospital. Two were admitted to Connolly Hospital Blanchardstown. One remains in the intensive care unit. The other is stable.

The third man was admitted to the Mater Misericordiae University Hospital, where his condition is described as stable.

Gardaí are treating the attack as attempted murder.

The men, two cousins and their friend, were drinking vodka at 11.15am in Corduff Park when two gunmen walked up and shot them.

The gunmen escaped in the direction of Edgewood Lawns.

Two were hit several times in the body but managed to run to a nearby house to raise the alarm. The third was shot in the head - a bullet lodged just below his eye.

The three were known to gardaí for violent and anti-social behaviour.

One served time in prison for an assault on a teacher eight years ago.

Gardaí at Blanchardstown are appealing to anyone in the Corduff Park/Edgewood Lawns area between 11am and 11.30am yesterday morning to contact them.

An incident room has been set up at Blanchardstown Garda Station. 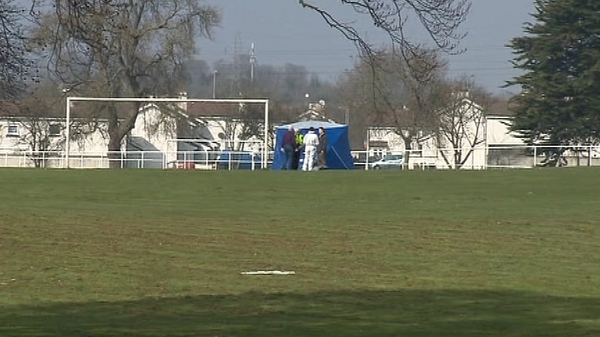