RTÉ News has learned that the chairman of the National Paediatric Development Board has written to the new Health Minister indicating that the Mater Hospital site is a suitable site for the new national children's hospital.

John Gallagher, who was appointed last October, carried out a review of the project following the resignation of the previous chairman, Philip Lynch.

Mr Lynch had expressed concern about the chosen location.

In his letter, sent to Minister James Reilly today, Mr Gallagher says he reviewed the matter with the support of outside experts involved in project development.

He makes a number of recommendations, including the need to make changes to the role and responsibility of the development board and secure a Government commitment on funding the project.

Meanwhile, property developer and solicitor Noel Smyth told RTÉ News that his offer made four years ago to build the site at cost price near Newlands Cross near the M50 still stands.

The new Government has promised to build the hospital but the project is being reviewed.

Last November, Fine Gael leader Enda Kenny and Dr James Reilly met with the chief executive of the National Paediatric Hospital Board. They discussed the option of relocating the hospital on a site off the M50.

It said the hospital was close to the M50, had a co-located paediatric service on site and a Luas line, with a stop immediately adjacent to the hospital. 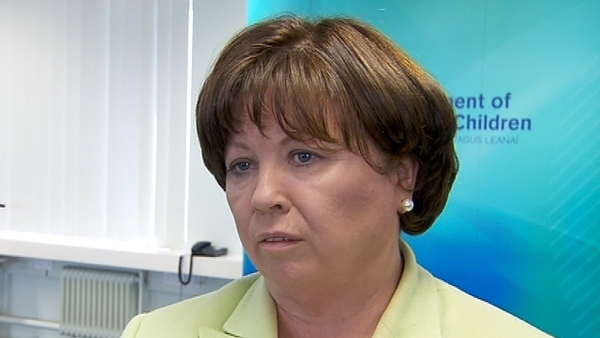