Beef farmers staged a sit-in at the European Union offices in Dublin today.

The farmers were protesting ahead of negotiations in Brussels next week, which they fear will allow huge amounts of beef from South America into Europe.

If a deal is reached next week, farmers fear that it could cost the European beef and livestock sector up to €25bn a year.

Irish Farmers' Association President John Bryan said that the farmers will be looking to the new Government to take-up this issue, which they say is of vital national interest to Ireland.

Mr Bryan said the negative impact from a deal would have a serious impact on the Irish national recovery and inflict major job losses at farm and industry level across the country. 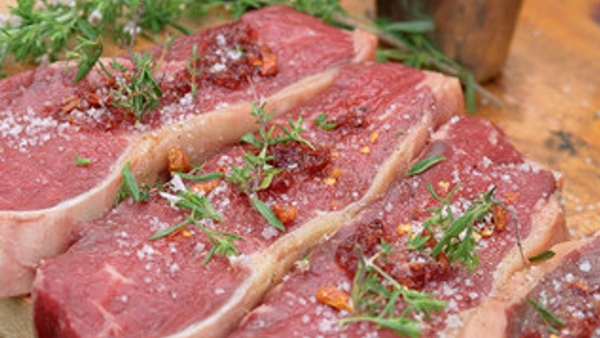 Beef deal could be reached with Turkey