Defeated Labour Dáil candidate Ivana Bacik and presidential hopeful David Norris are among those seeking re-election to the Seanad from the Universities constituency.

Nominations for the university candidates will close tomorrow at noon, and a full list of those seeking election will be released shortly after.

Six senators out of a total of 60 are elected by graduates of the NUI and Trinity College.

Two Senators who were elected by NUI graduates last time out, Rónán Mullen and Feargal Quinn, will also be seeking re-election.

The Seanad election will take place on 26/27 April.

Two out of the six university-elected Senators from the last election, Shane Ross and Joe O’Toole, will not be seeking re-election next month. 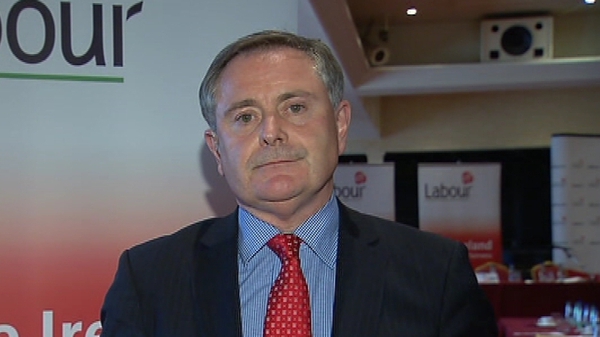