Former Anglo Irish Bank chief executive David Drumm has been ordered to appear in court in the United States next week.

It follows a complaint from the bank that he is not producing documents that it regards as key to his bankruptcy case.

Mr Drumm's bankruptcy case has taken a number of sharp turns recently and the latest one has Anglo Irish Bank explicitly saying it expects to oppose his discharge.

The bank wants the judge to refuse him a bankruptcy order and force him to face up to his $12m debt.

Anglo Irish has asked the bankruptcy judge to compel Mr Drumm to reveal the details of an inquiry into his affairs by Ireland's Chartered Accountants Regulatory Board.

Anglo Irish says the inquiry is relevant because many of the charges it has levelled against Mr Drumm have already been dealt with by the Board and he has given evidence to that body. Anglo Irish wants to see that evidence.

It has asked the judge to force Mr Drumm to come up with the documents and the court will hear the case next week. 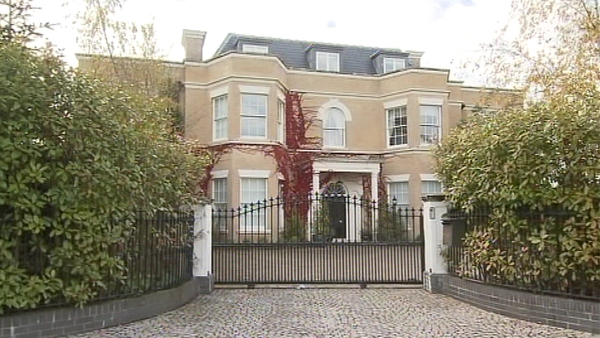