The first votes in the General Election were cast on islands off the coasts of Co Mayo and Donegal.

Voting has finished on the four smallest Donegal islands and on Arranmore.

There was a turnout of around 50% on Tory Island, but only 15 people out of 67 registered on Innishboffin cast a vote.

Many of them had travelled two the island from the mainland where they spend the winter months.

Islanders off the coast of Co Galway will vote tomorrow, while voters living on the Co Cork offshore islands will vote with the rest of the country on Friday.

Ballots have already been cast by, among others, people in nursing homes, soldiers based overseas and people entitled to postal votes. 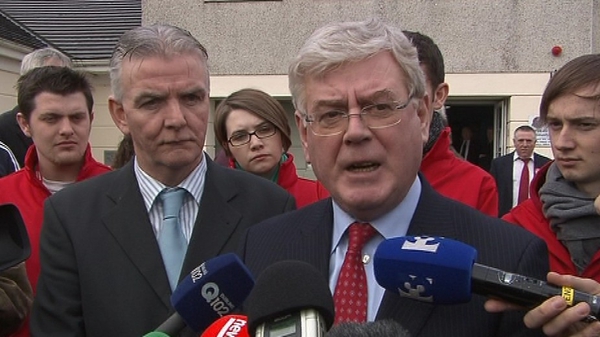 War of words between FG and Labour