The families of 11 people shot dead by the British Army in the Ballymurphy area of west Belfast 40 years ago were to meet Northern Ireland First Minister Peter Robinson today.

Campaigners are seeking an independent inquiry into the 1971 deaths. They are also seeking an apology from the British government.

The allegations centre on a three-day security operation in west Belfast only months before soldiers shot dead 14 civil rights marchers in Derry in 1972.

The British Army claimed it opened fire after being shot at by republicans. 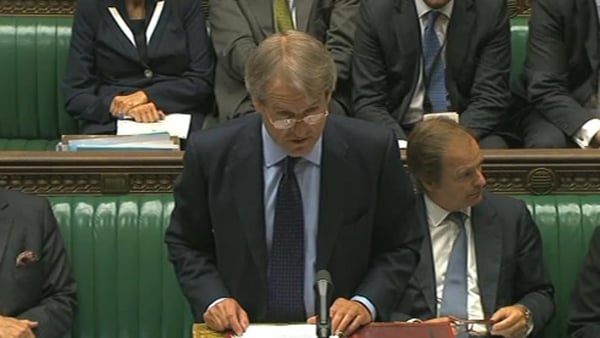