There has been a broad welcome for the decision by the British government to provide the PSNI with almost £200m in extra funding for the fight against dissident terrorists.

A formal request for the money was made by Northern Ireland Justice Minister David Ford and PSNI Chief Constable Matt Baggott.

It was considered by the British Treasury over the past few days and the package has now been confirmed.

The deal will provide £199.5m over the next four years on top of the PSNI's existing budget and an additional £45m proposed by the Executive in the draft Budget of over the same period.

The money will go towards helping police officers tackle the threat from terrorism.

Mr Ford said the extra funds will give the police service the resources needed to be 'fully effective' in tackling the threat to peace.

'It is particularly significant that the funding provides four-year certainty and demonstrates a long-term intent to address the problems.'

'We now have the resources available which the PSNI need if they are to be fully effective in tackling the threat to peace and stability in our community and to continue with their day to day policing responsibilities,' he said. 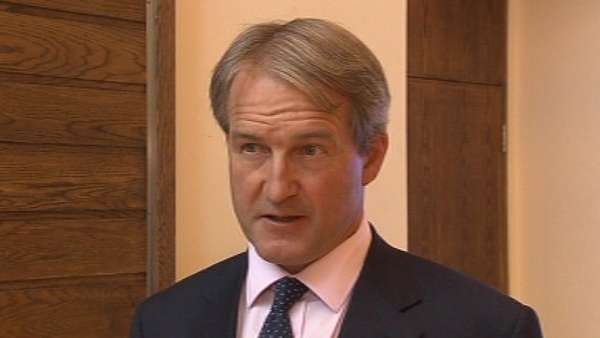 50-50 recruitment in PSNI may be scrapped