Gardaí have confirmed that Leitrim woman Caitríona Horan has been found 'safe and well'.

Ms Horan was reported missing last week when she failed to turn up at her sister's house after meeting friends in Dublin.

Gardaí and family made several appeals for information, including releasing CCTV footage of the 22-year-old.

It was believed that she spent some time in Ennis in Co Clare over the weekend. 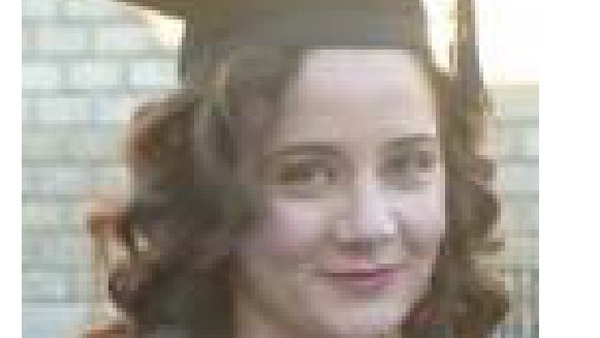