Anglo Irish Bank has filed papers in a Boston court alleging misconduct and deception on the part of David Drumm when he was chief executive at the bank.

In papers signed by the Chief Executive Mike Aynsley, Anglo Irish said Mr Drumm created loans documentation three months after the loans were issued and knew of the activities of the bank's chairman Sean FitzPatrick, but did nothing about it.

This was a breach of his fiduciary duties, the bank contends.

These are new revelations filed by Anglo Irish Bank to back up its claims for the return of money loaned to Mr Drumm.

The bank says Mr Drumm knew for at least two years that Mr FitzPatrick had been shifting more than €100m off the books of Anglo Irish to Irish Nationwide Building Society.

This 'warehousing of loans' is subject to a number of garda and corporate inquiries.

The bank also says Mr Drumm engaged in deceptive actions and misconduct while serving as an officer of the bank.

It says Mr Drumm failed in his fiduciary duty by secretly concocting documents three months after loans were issued which made them what is called 'non-recourse'.

This meant that loans to certain borrowers were only secured on the shares of Anglo Irish Bank.

In effect, these certain borrowers would have no liability for the loans if the shares collapsed, which is exactly what happened. The bank says Mr Drumm did this for himself as well. 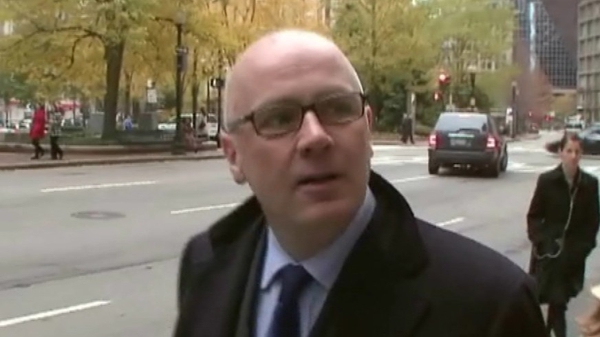 David Drumm questioned over assets in US