Three people are still being held in connection with the murder of a father-of-five in Cork on Thursday afternoon.

They can be held for up to a week without charge.

The search for the murder weapon resumed around Garrycloyne Cemetery this morning.

Gardaí investigating the murder believe it was a planned killing connected to a long-running feud among Travellers.

Patrick 'Packie' Hogan, in his 40s and from Carrigaline, was shot dead as he tried to escape from a gunman on the Glen Road near Waterloo Church just outside Blarney.

A van and a silver car have been recovered by gardaí and have been removed for forensic examination. 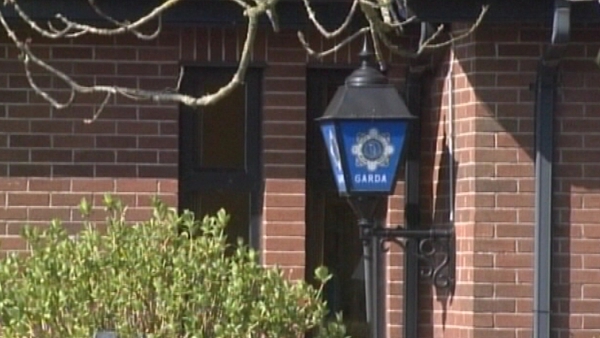