Around 6m cigarettes and two commercial vehicles have been seized in Dublin in an operation involving the Customs Service and the gardaí.

The consignment of cigarettes had arrived into Dublin Port from China and was under surveillance until it was seized in the Coolock area today.

The Revenue Commissioners said the cigarettes had an estimated retail value of €2.5m and a potential loss to the Exchequer of €2.1m.

Revenue said that a number of people had been interviewed and that investigations were ongoing. 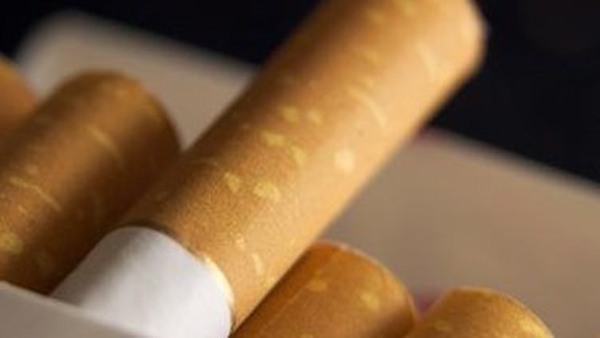