Permanent TSB has confirmed that it will cut 280 jobs through a voluntary redundancy programme over the coming months.

Another 100 people will be redeployed from their current positions in branches or head office to work in new positions in the bank's online and telephone banking operations.

In a statement this morning, Permanent TSB said that no branches will close as a direct result of the job cuts.

The bank employs 1,800 people and has 100 branches nationwide. It has already cut 400 jobs in the last two years.

The increase will affect mortgage repayments from March 7. Permanent TSB says the impact of the rise on its average standard variable mortgage rate will be about €33 a month.

The bank also said it does not intend to make any further increases this year outside of any increase in ECB rates.

Ulster Bank has become the second financial institution to announce an increase in mortgage interest rates.

The bank plans to raise its standard variable mortgage rate by half a percentage point to 4.35% from 1 March.

Its standard variable mortgage rate will increase to 5.19%. 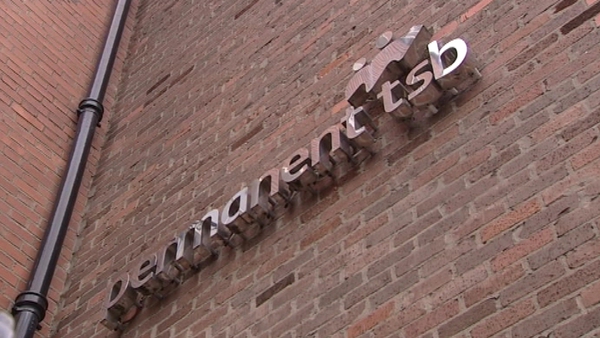 Permanent TSB to cut up to 350 jobs