The Commercial Court has continued an injunction against a Co Mayo-based developer and his wife, preventing them from disposing of a sum of more than €1m amid concerns about the transfer of their interest in a property in the UK to their children.

The action is the first of its kind to be authorised by the National Asset Management Agency.

The loans have been transferred to NAMA and the agency authorised the bank's application today.

This case involves an investment property in Chelsea in London in which the bank says the couple had a 2.5% share said to be worth just over €1m.

The Joyces claim the investment is owned by a partnership believed to involve the couple's children. 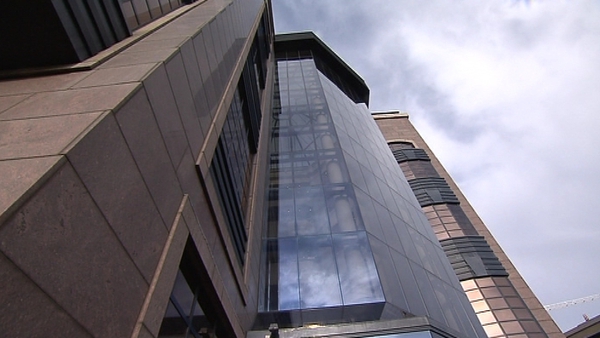