A 32-year-old man who was injured in a double stabbing incident in Co Louth yesterday has died in hospital.

The attack occurred in an apartment at Fitzwilliam Court complex in Drogheda at around 2pm.

The man and a 30-year-old woman were taken to Our Lady of Lourdes Hospital, Drogheda, both suffering from stab wounds.

The man was transferred to St Vincent’s Hospital in Dublin where he died in the early hours of this morning.

A 30-year-old man was arrested in Drogheda late last night in relation to the investigation.

The woman is still being treated in Our Lady of Lourdes Hospital. Her injuries are not life-threatening.

It is understood the victims may have originally been from Pakistan. 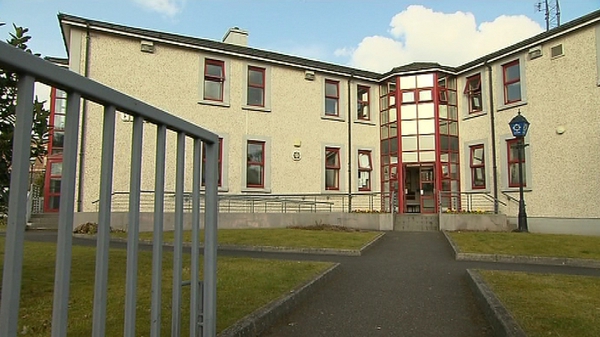