Macra na Feirme President Michael Gowing has criticised a report presented to Government by economist Dr Colin Hunt which suggests that means tests for families of students applying for higher education grants should be extended to include assets.

Mr Gowing said that including assets in means testing would unfairly impact farm families and could prevent their children from pursuing higher education.

Mr Gowing said Irish farming operates on a rather unique business model that centres around the family farm and is not readily comparable to other business sectors that commonly use other structures, such as companies.

‘Farmers could be viewed as a soft target for introducing means testing of assets,’ he said.

‘Many farm families, while asset rich, are income poor. 2009 proved as a prime example with average incomes well below the average industrial wage,’ Mr Gowing added.

He said farm assets are productive assets and are essential to the ongoing survival of the business from generation to generation and cannot be factored into means testing for higher education grants.

These sectors of the economy must be exempted from such proposals, the Macra na Feirme President added. 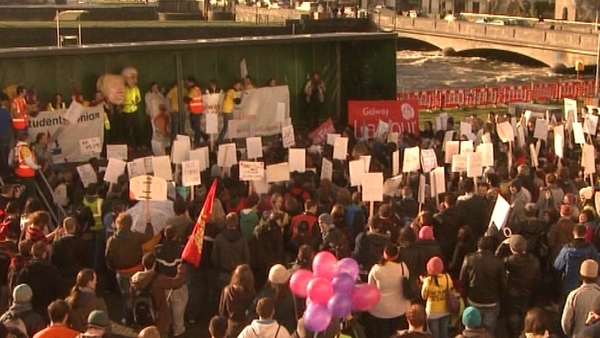