Gayle Killelea Dunne, the socialite and wife of developer Sean Dunne, is suing her New York lawyers for $500,000.

Mrs Killelea-Dunne said in an affidavit to the New York Supreme Court that lawyers she retained to advise on getting an investment visa to live in the United States have illegally taken €500,000 of hers.

Mrs Killelea-Dunne says the money was put into a special account to show her seriousness about buying property in Chicago.

She alleges that the firm of lawyers that administered the account, Teplen and Associates in New York, is in financial trouble and has used her money for other purposes, contrary to law.

The judge in the case, Justice Shirley Werner Kornreich, has agreed to attach the claim to the firm of lawyers, which means they have to produce the money or a convincing reason why they do not have it.

Mrs Killelea-Dunne lives in Connecticut with her husband Sean Dunne, where they have been the subject of a dispute over a property linked to the couple, which is being renovated. 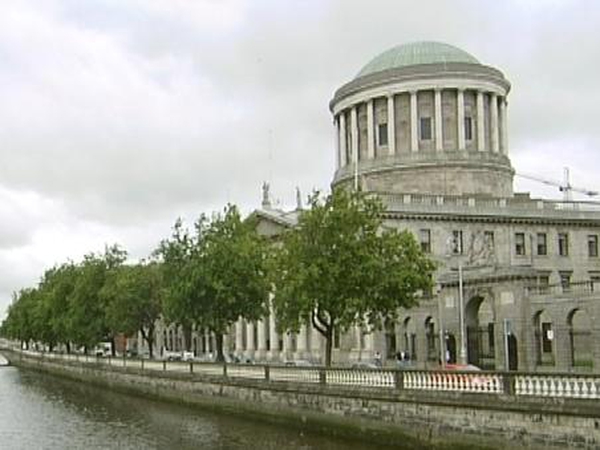