Gardaí have renewed their appeal for a woman missing in Dublin since last week.

33-year-old Blathnaid Timothy has been missing from her Smith Hall home in Camden Street since last Tuesday.

Gardaí now know that she used a National Irish Bank ATM machine at Sir John Rogerson’s Quay, Dublin 2, at about 8pm that evening.

Immediately after withdrawing a small sum of money, she hailed a taxi on the street and got in through the rear passenger side door.

After viewing CCTV footage, gardaí believe that was a black Mercedes taxi and they would like to talk to the driver.

The taxi headed west toward the city centre, but gardaí are seeking to find out the destination.

Gardaí are also interested in talking to anyone who knows where Ms Timothy was between 10am and 8pm that day.

Anyone on Sir John Rogerson’s Quay at around 8pm that evening should also contact gardaí.

She is described as 5'6'' in height, with medium-length dark brown hair, of thin build with a pale complexion.

Gardaí are very concerned for her safety as it is totally out of character for her.

Ms Timothy only has her ATM card with her, no phone and no change of clothes.

Anyone with information should contact Harcourt Street Garda Station on 01-6669500. 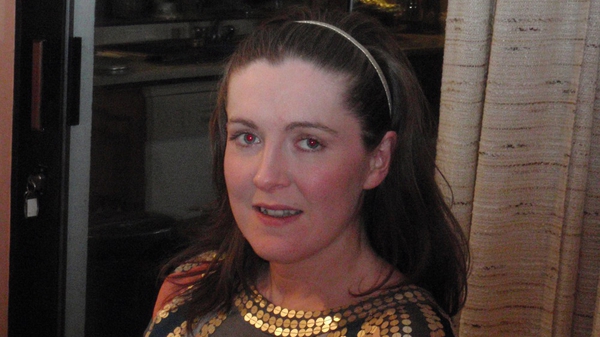