A report by the Ombudsman has found that the Department of Health and HSE have shown an unacceptable disregard for the law to provide nursing home care to people who need it.

The report is based on 1,200 complaints over 25 years, mostly from people who could not get public nursing home care or adequate assistance for private care.

Ombudsman Emily O'Reilly found that State has failed for four decades to meet its obligations under the 1970 Health Act.

As a result, she states that there is huge confusion and uncertainty regarding people's right to such care.

In her report, Ms O'Reilly states that the situation has been allowed to continue with the full knowledge and consent of the State and its agencies.

She also points out that the Health Service Executive and Department of Health declined to cooperate with her investigation as they believe her office does not have jurisdiction to undertake the report.

Ms O'Reilly said the HSE and Department of Health refused to disclose any information to her office regarding 300 sets of legal actions being taken against the State for nursing home care.

The Ombudsman states that the investigation has been marked by an unprecedented level of rancour and disagreement and the Department of Health, in particular, has laid charges against her office.

Ms O'Reilly said this appears to rise from a concern that any validity to the report's findings could have enormous financial implications for the State.

However, the Ombudsman decided not to make specific recommendations regarding financial redress, as she said to compensate all of those adversely affected could potentially run to several billion euro.

She says this is not a cost the State could meet in the present circumstances.

She recommends that the State acknowledges its failures and this could be done without prejudice.

She also says that the Department of Health should devise some limited scheme under which families who have suffered serious financial hardship may be assisted - this could be done through supplementary welfare allowance.

The Ombudsman also recommends creating an independent group to advise the Government on how best to handle legal actions by groups of citizens who believe their statutory rights have been infringed.

The Minister for Health said she has fundamental concerns about the way the investigation was undertaken.

Mary Harney said: 'The Government's commitment to the improvement of services for older people has been at the centre of health policy in recent years and will remain a priority into the future.' 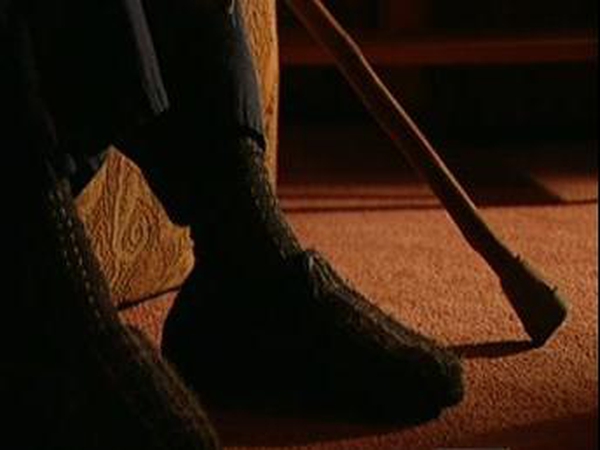