There were almost 1,000 cases of tenants being illegally evicted by landlords last year and a significant increase in deposits being held on to by landlords.

The findings are published in the annual report of the national housing organisation Threshold.

She said last year the State spent €500m on rent supplement, yet tenants experienced increased problems with their accommodation.

Threshold wants the State to take a more proactive role in dealing with the problem.

The Minister said he will shortly bring the legislation to Government with provision to fine landlords two or three times the value of the deposit when they are found to have withheld it illegally. 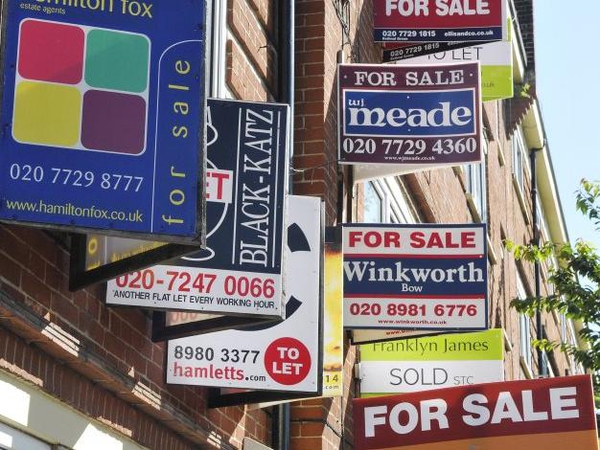