The jury in the trial of a 19-year-old Donegal man charged with the manslaughter of Garda Robbie McCallion, has failed to reach a verdict on the charge.

However, Jamie McGrenaghan of Gortnatraw, Kerrykeel, was found guilty of endangering the lives of two other gardaí in Letterkenny two years ago.

He had pleaded guilty to dangerous driving causing death and stealing a car.

The State must now decide whether to seek a retrial on the manslaughter charge.

Judge John O'Hagan has asked the State to inform him on Monday if they wish to seek a retrial.

If the case does not go to retrial, Mr McGrenaghan will be sentenced on the charges he was convicted of today on Wednesday 10 November.

Mr McGrenaghan was 17 at the time of the incident at Tara Court in Letterkenny.

Garda McCallion and his colleagues, Garda Doherty and Garda Lavelle, were responding to reports of a car being stolen from the estate.

Mr McGrenaghan admitted dangerous driving caused the death of Garda McCallion from head injuries two weeks after he struck him with his red Peugeot car.

He denied the charges of manslaughter and endangerment. 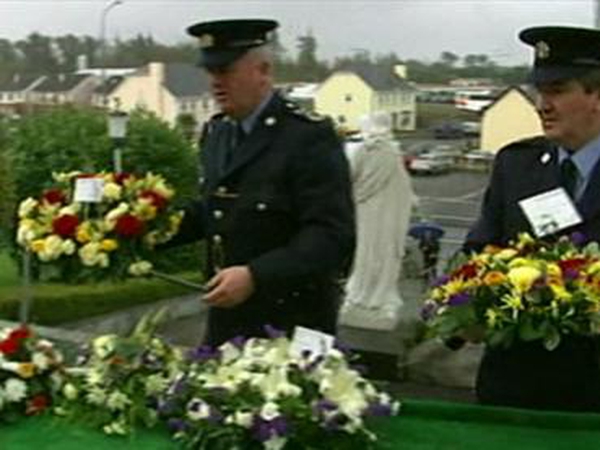