French police have said 50,000 demonstrators turned out in Paris to protest against pension reform plans, fewer than a previous weekend rally two weeks ago.

France's interior ministry said it estimated that 825,000 people joined marches across the country.

The turnout was well below union estimates and slightly less than the government's count at the last weekend demonstration on 2 October against the pension bill.

Meanwhile, the French transport ministry has said the country's main airport has enough fuel to last only a few days as unions escalate their industrial action in protest at pension reforms.

Yesterday, the fuel pipeline to Charles de Gaulle Airport in Paris was shut off and many oil refineries and depots have been closed due to the nationwide strikes.

Five straight days of strikes over the unpopular reform have cut train services and grounded flights. Walkouts at oil refineries have hit supply at 2% of France's petrol stations.

Economy Minister Christine Lagarde urged people not to panic over fuel as she said the country had ample stocks for now.

‘We have reserves,’ she told France's RTL radio, adding supply problems had affected 230 petrol stations out of a total 13,000 in the country. ‘People mustn't panic,’ she said.

President Sarkozy is determined to overcome the powerful trade unions and push ahead with his pension reform, saying it is the only way to stop a €32bn annual pension shortfall ballooning to €50bn by 2020.

Ms Lagarde told RTL that gradually lifting the minimum and full retirement ages by two years would be less painful than raising pension contributions or trimming retirement benefits for the 15 million people in France currently receiving them. 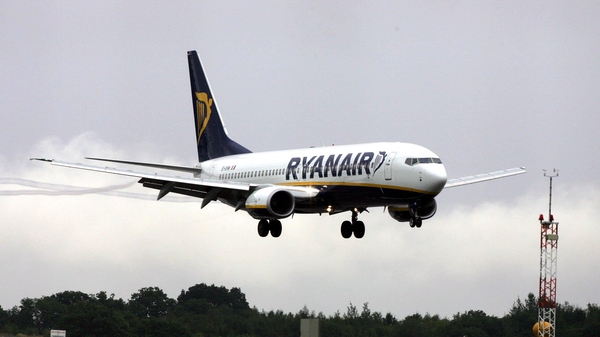